Home > Blog > What Happens If Your Uber Gets into a Car Accident? 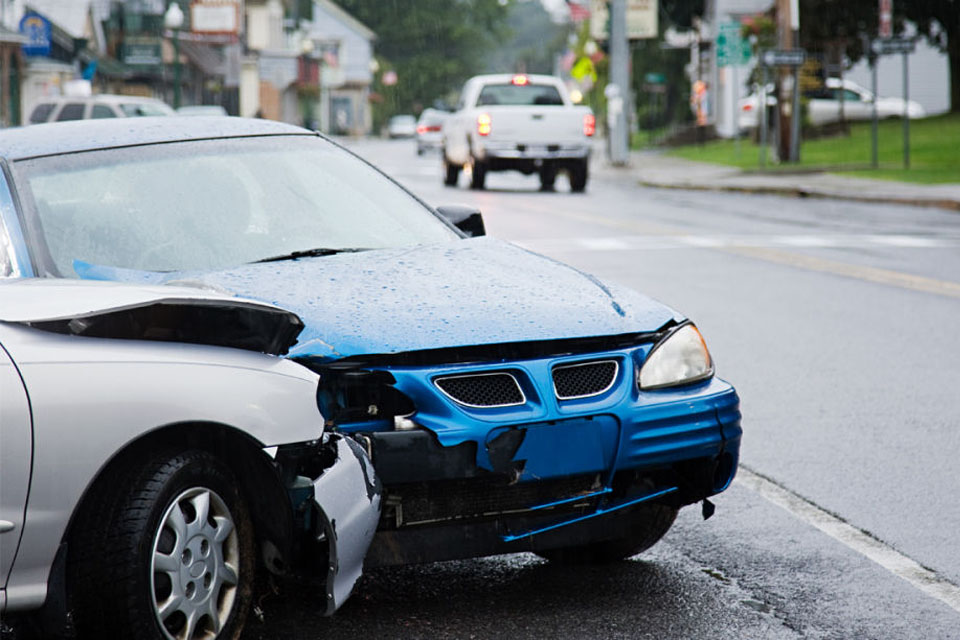 Although recent years have seen a considerable spike in digital ridesharing services like Uber, the concept of carpooling or peer-to-peer ridesharing isn’t exactly new. In previous decades, hitchhiking was a fairly common and acceptable, albeit potentially dangerous, practice that made it easier for people who didn’t have access to a vehicle to reach their destinations. Ridesharing apps like Uber have certainly managed to bridge the gap between carpooling and hitchhiking by making these practices a lot more accessible and safer, for the most part.

Users simply have to enter their preferred pickup location and time and they’ll instantly be presented with a plethora of ride options that are within close proximity. To make the app even safer and more convenient, developers recently added a feature where trusted contacts can track your ride using the GPS system on their phones. While that’s an impressive feat, there’s still a lot of risks involved in using Uber. For instance, what happens if your Uber gets into an accident while you’re a passenger?

Many people don’t consider this as a possibility before climbing into the backseat of another person’s vehicle, but it’s something personal injury lawyers in Toronto and Richmond Hill deal with all the time. What should you do if you find yourself in this precarious situation? Keep reading to find out.

When Uber first exploded onto the scene, insurance companies lumped the ridesharing mogul and their drivers into the same category as taxi drivers in that they were viewed as a commercial risk. Uber initially treated its drivers as independent contractors and didn’t want to claim liability for anything that happened while they were on the job.

Add on the fact that the overwhelming majority of Uber drivers only work for the company part-time (typically less than 15 hours per week) to supplement their incomes, this arrangement was more than a little unfair and nonsensical.

To correct this issue, Uber instated a much more reasonably automatic insurance policy for its Ontario drivers in 2016. While drivers are still required to have personal auto insurance in place because it’s illegal to drive without it, they’re also covered by Uber’s comprehensive policy while they’re on the job.

As an Uber passenger, here’s what you should know.

If your Uber driver is offline and gets into a car accident during their private time, then their personal auto insurance policy automatically goes into effect. Obviously, that’s of no consequence to you as a passenger, but it’s worth noting if you ever decide to become an Uber driver in the future.

Uber also offers between-trip coverage to drivers while they’re logged into the app and waiting for ride requests to come in. According to their website, “the insurance provides $1 million of third party liability coverage and uninsured/underinsured motorist coverage”. Again, this is inconsequential to passengers but good to know for future reference.

Most importantly to passengers, in the event that your Uber driver gets into an accident while transporting you to your destination, you should know that their automatic coverage extends to you as well. In fact, Uber has a $2 million policy in place that “protects vehicle occupants who are injured in an accident by a hit-and-run driver, an uninsured driver, or a driver without sufficient insurance”.

As a Passenger, You Have Legal Rights

Regardless of whether or not you suffer a physical injury, getting into an accident while participating in a rideshare program can be unnerving. You should know that as a passenger, you have legal rights. If you’re unsure of what those rights are, then you should consider consulting a reputable car accident lawyer in Toronto who can help you.

Additionally, you should contact Uber immediately following the incident through the ‘Help’ feature on their app to inform them of the accident. Alternatively, you can also try reaching out to Uber through their social media accounts to get their attention and obtain more information on the proper course of action for filing a report. That way, the company can’t claim ignorance in the event that you decide to open up a court case and you’ll have all forms of communication in writing.

At the very least, Uber will most likely reimburse the cost of your trip if that’s all you want. If you did suffer any injury, then Uber’s $2 million motorist coverage goes into effect. This policy is designed to cover the cost of any medical issues you may incur as a direct result of the incident as well as legal fees if you decide to pursue a lawsuit against your driver or another motorist.

What Happens If Your Uber Driver Gets Pulled Over?

Uber drivers can get pulled over just like any other drivers. Distracted driving laws are strict in Ontario – and rightfully so. Many Uber drivers rely on some form of technology – either a smartphone or tablet – to obtain GPS directions during transportation. However, it’s illegal for drivers – even Uber drivers – to physically handle these devices while driving. Only voice commands are permitted in these instances.

In the event that your Uber driver gets pulled over while you’re in the vehicle, don’t panic. Sit in the back and wait for the police officer to complete their business. Once, the officer is finished, you can then ask if you’re able to get out of the vehicle. At that point, you can cancel the ride in the Uber app, but you should also inform the company of the incident. Note down the driver’s information including their name and license plate number. Some police officers might even offer to drop you off at a safe location.

Were you recently injured in an Uber accident as a passenger?

Mirian Law Firm employs some of the most reliable and knowledgeable long-term physical disability personal injury lawyers in Toronto and the GTA. We can help you understand your legal rights and put together a strong legal case on your behalf. Book your free assessment today!

Touch Below for a free case review